25th January 1924 was the first day of the first Winter Olympic Games, Chamonix, in the French Alps.  Canada won the Gold medal for Ice Hockey.  Cecil Smith was the first female to represent Canada at the Olympics, she was the only female on the 1924 Canadian Team.  Cecil was just 15-years-old, she placed sixth in the individual figure skating and seventh in the pairs. 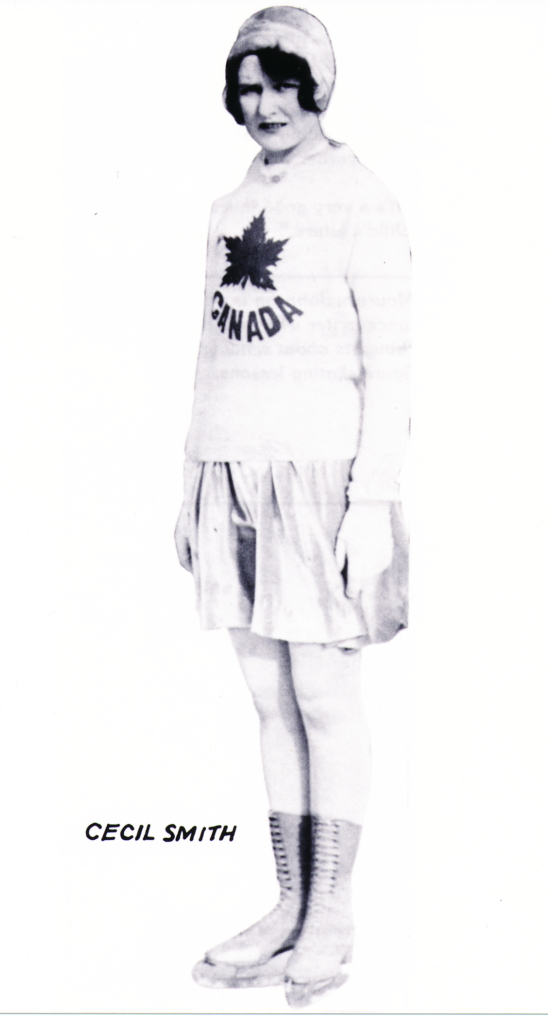 Do You Have
More Questions
About Our Programs?